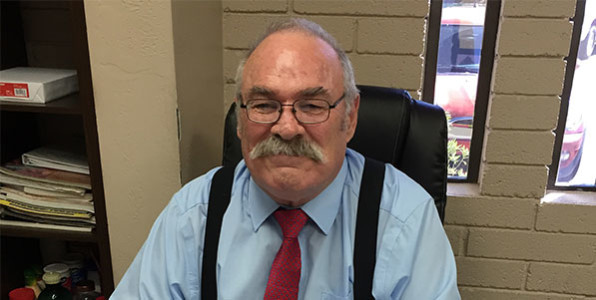 Graham began his 39 year motorcoach career in 1976 in his native New Zealand. He immigrated to the US in 1983 and continued his career as a coach driver, touring this great country he latter made his own. After choosing Phoenix as his home in 1993, Graham brought his talents to Tour West America as a coach driver in October of 2003. During the 12 years he made Tour West his home he added dispatch, sales and safety to his company resume. Today Graham leaves his present post as Dispatch Supervisor to become General Manager. Bj and Peter are proud to give Graham this well-deserved promotion and look forward to his continued leadership and experience as an important member of our management team.